Today, Yelp is excited to announce the recipients of its winterization fund in Texas. In light of extreme weather Texas experienced last winter and the impact it had on small businesses, the company launched its “Deck the Halls with Yelp” fund in December to help cover the costs of improvement projects needed to prepare for future severe weather events.

Recipients of the winterization fund include an iconic live music spot, longtime and relatively newer restaurants, a pet store, and a women-owned hair salon, all nominated by the Yelp community.

“We will make the updates and upgrades we need to keep this train rolling. Essential electrical and heating upgrades, plumbing upkeep and cosmetic fixes are high on the list,” said Michelle Beebe, bar manager at Donn’s Depot. “Like most bars/live music venues during the first year of the pandemic, we were shut down and hanging on by a thread, waiting to open. A month before opening, the freeze hit and caused extensive plumbing issues throughout this old building. It was one more gut punch in an already difficult year…but the show must go on!”

Yelp data showed an increased demand for local services professionals in Texas last winter, in many categories including generator installation and repair (+30%), water heater installation and repair (+16%) and plumbing (+10%). Ten businesses will each receive $10,000 to put towards winterizing their brick-and-mortar locations as part of the fund.*

“We are always looking to support small businesses, especially when unprecedented situations arise like last year’s Winter Storm Uri,” says Katie Burbank, Yelp Senior Community Director, Austin. “The severe weather coupled with the ongoing challenges of the pandemic have posed serious challenges for local businesses. This winterization fund is one way we can help these businesses that are cherished by the community with their immediate needs and preparations for the future.” 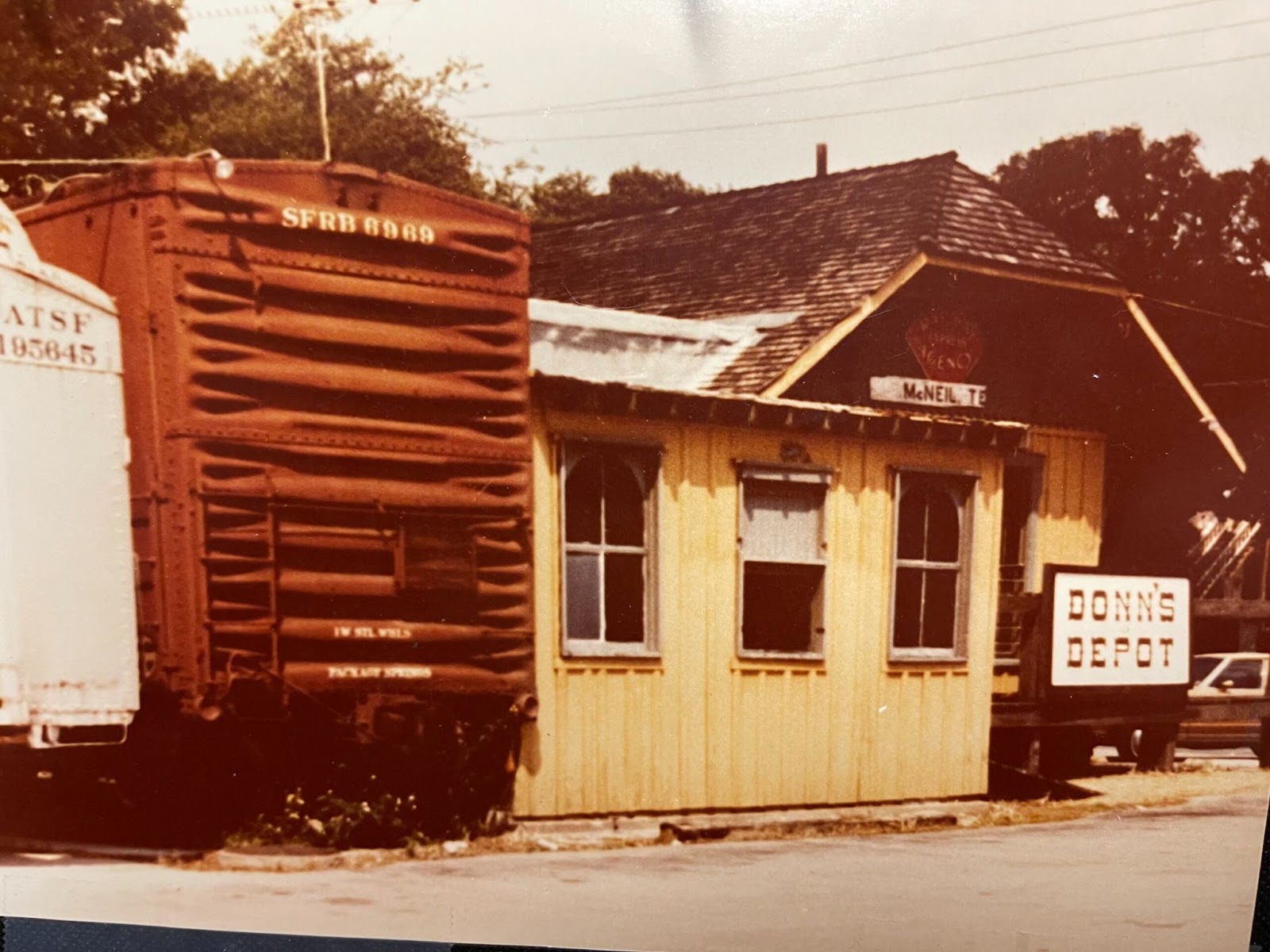 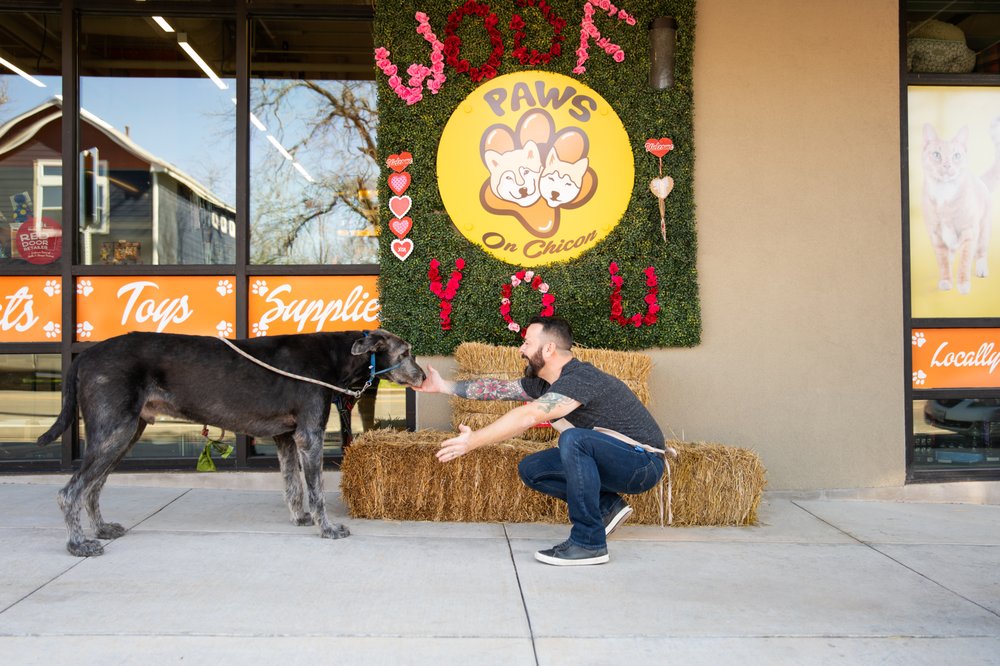 Paws on Chicon, via Yelp

Taste of Ethiopia, Trey B. via Yelp

*See the Deck the Halls with Yelp Official Rules here.

I participated in a meeting with White House officials today alongside fellow technologists and entrepreneurs. We had a frank and…

While dining out has changed since the pandemic began, one thing hasn’t changed – Yelpers love to eat! This year,…

While dining out has changed since the pandemic began, one thing hasn’t changed – Yelpers love to eat! This year,…