When Yelp sent out applications for this past year’s Small Business Advisory Council I thought: “Seriously? I barely have time for my business much less a council for someone else’s business.” So the application sat in my inbox for two weeks. Finally, my curiosity into what was motivating Yelp to create such a council won over. With some reluctance, I started working my way through the questions…

Up to that point, Yelp was merely one tool my small business used to help make the phone ring, albeit a very effective tool. So when I received the call from Yelp inviting me to join, I agreed to push meetings, avoid emails, and stiff-arm employees for one hour a month over the course of the next year. 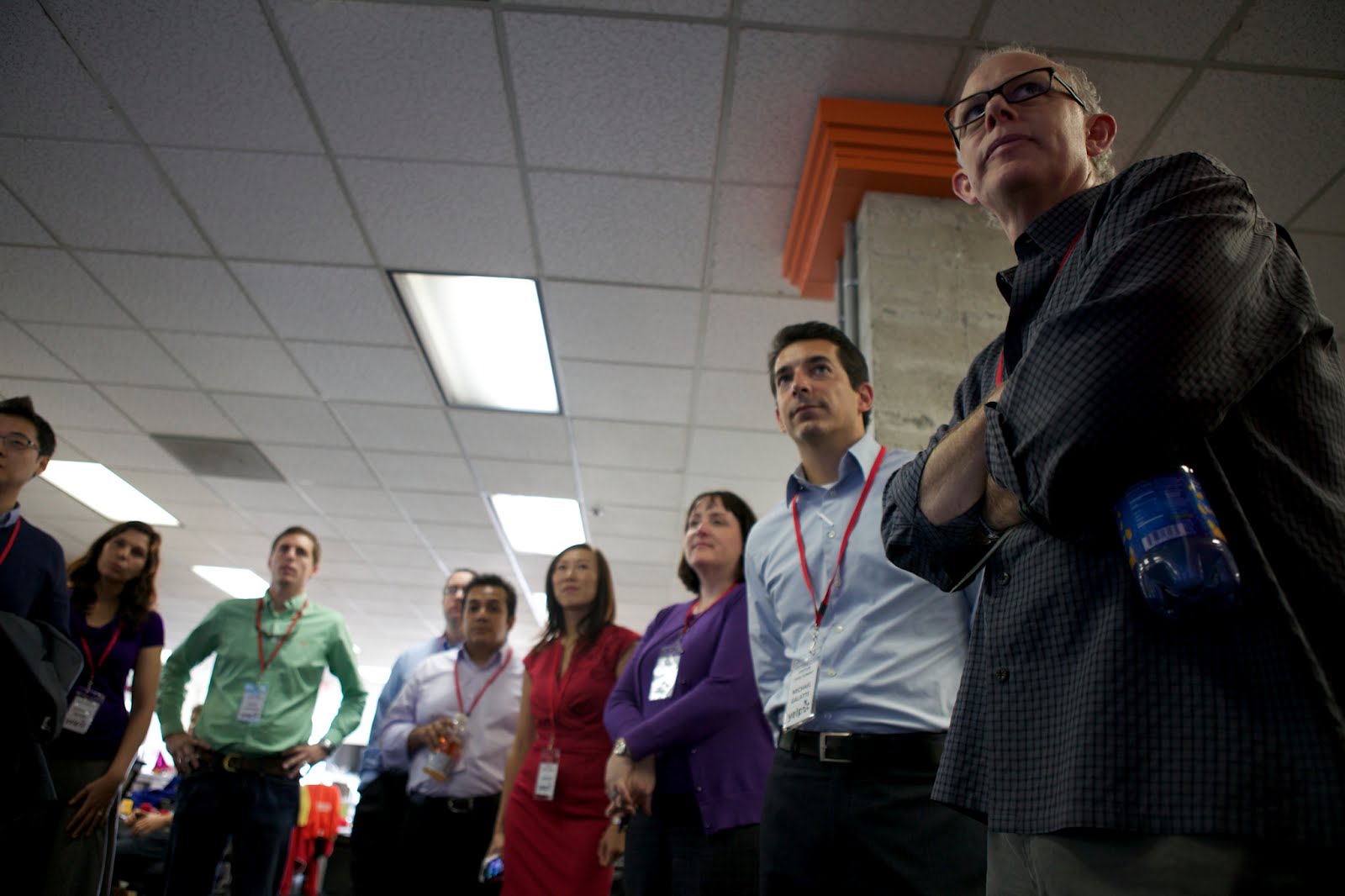 To my surprise, Yelp followed through on pulling together an eclectic group for the council. The pendulum swung from a grocery store owner based in New York, to a casino manager from Vegas. The council members represented industries such as barbershops, property management, wineries, and more. Admittedly, some of these folks came in viewing Yelp as a new four-letter word. Meanwhile, others seemed ready to name their next child “Yelp” (I voted against). The diversity was downright scary– in a good way.

We were two conference calls in when Yelp hosted the council at HQ in San Francisco for our annual summit. After touring each floor of the Yelp offices, we met with multiple department leaders. These sessions were used to gather feedback about how our businesses were affected by Yelp as well as how things could improve from our perspective. The folks at Yelp effectively explained that while most of its users are consumers, small businesses are equally important. Our thoughts, ideas, and arguments were heard, absorbed, and awkwardly enough, recorded.

In the end, a giant list was created based on our conversations. Some of these items have been 100% addressed:

Some other ideas are in the works, and a few perhaps the engineers are probably still laughing about. Regardless, changes were made, and I’m convinced Yelp for business owners is better because of them.

In retrospect, while I was hesitant to apply, I was motivated by what was behind the application and furthermore the council itself…a genuine effort by Yelp to work closely with the business community.

Are you interested in being a part of the next Small Business Advisory Council? Click here to apply.